Almost all the 2019 iPhone models will come equipped with a Lightning connector instead of a USB-C port, according to a new report from Macotakara. Previous reports had suggested that Apple was testing “some versions” of this year’s iPhones with a USB-C connector.

In fact, in 2018, Macotakara had successfully predicted that the 2018 iPad Pro would drop Lightning in favour of USB-C thanks to its connections to both the Asian supply chain and Asian accessory manufacturers. Now its new report claims that this year’s iPhones will once again come packed with Apple’s standard 5W USB-A charger with each phone. 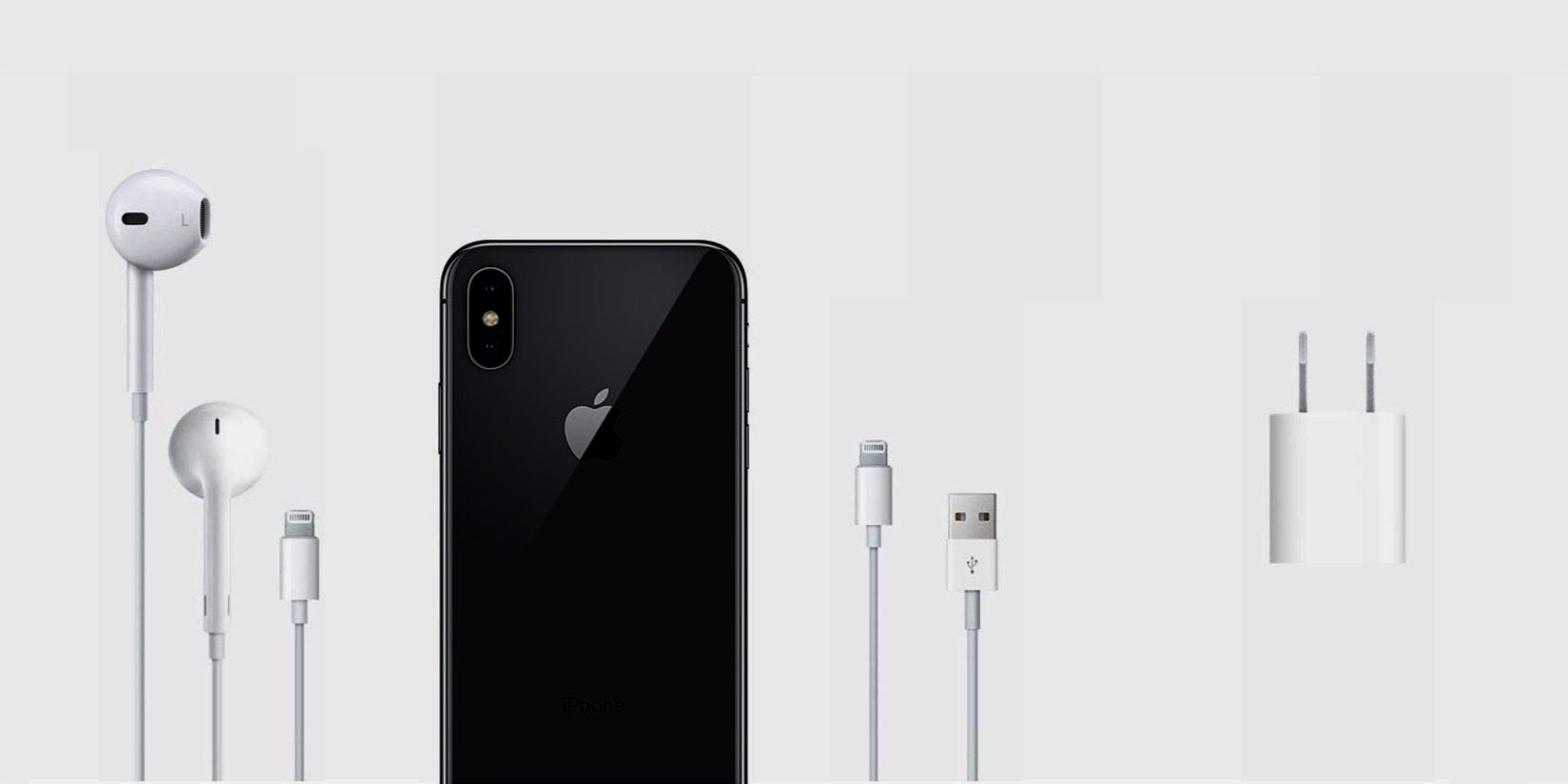 If the report is indeed true, this implies that users will once again have to buy a separate USB-C to Lightning cable as well as a power brick that supports USB-C Power Delivery in order to super-charge their $1,000 iPhones.

That being said, Apple’s decision to stick with Lightning over USB-C is not surprising. Indeed, the iPad Pro already made the switch, but it is worth noting that Apple is already positioning it as laptop-replacement so the new iPad Pro’s need to be made compatible with a slew of hubs and accessories that are strictly meant for USB-C laptops.

However, the decision to stick with the 5W USB-A power brick could be frustrating for many iPhone users. Apple never included the hardware needed for fast charging in the box, although it has been providing fast-charging in its phones since 2017’s iPhone 8.

Now that its newer devices have crept beyond the $1,000 mark many would be surely disappointed. Granted, that decision to stick with USB-A made sense when the USB-A still reigned supreme. Now, in an era when every MacBook model has made the switch to USB-C it has become an increasingly outdated practice. 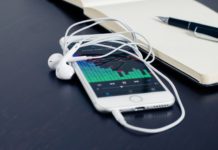 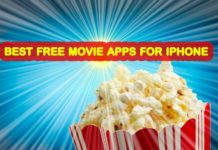